Kon on "iron discipline": Next week's biggest acceleration in the spread of the virus

Dr Predrag Kon said that next week is the most important as the escalation of the spread of the virus is expected, while it would reach peak in the fifth week 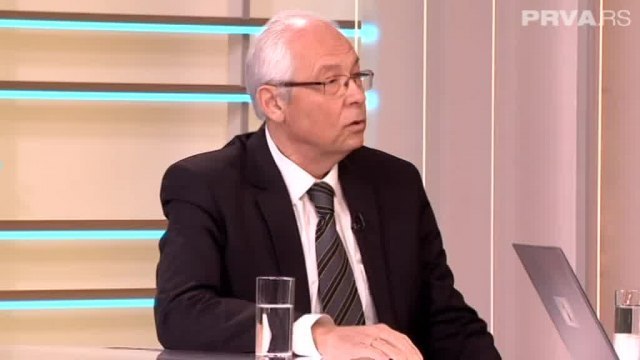 He said that thanks to the introduced measures, we were able to slow down the virus and its expected acceleration in 6, 7 days.

Kon said at the "Here we are" web conference that we need iron discipline and that we could track the situation so far, that is, to know exactly who was infected.

He pointed out that in the next two weeks we can expect an increase in the number of infected and fatal cases.

"Unfortunately, the situation is as expected as it is. The threat continues to exist. It is very important that we have an iron discipline, especially in the next two weeks", Kon said.

Speaking about providing care at the Belgrade Fair, he explained that only those who were already diagnosed or had previously been lying somewhere would be rushed to the fair, so they are in the final stages of infection and have milder symptoms.

Asked when the Fair would be ready and whether the first patients had already been transferred, he said that everything was ready and that he had no information that the patients had started going there.

He stated that it was extremely important for chronic patients to take therapy and follow advice and not be exposed to risks.

The first web conference called "Here we are" is underway, organized by the Patient Forum of Serbia, at which medical experts talk about the coronavirus and its impact on other diseases.