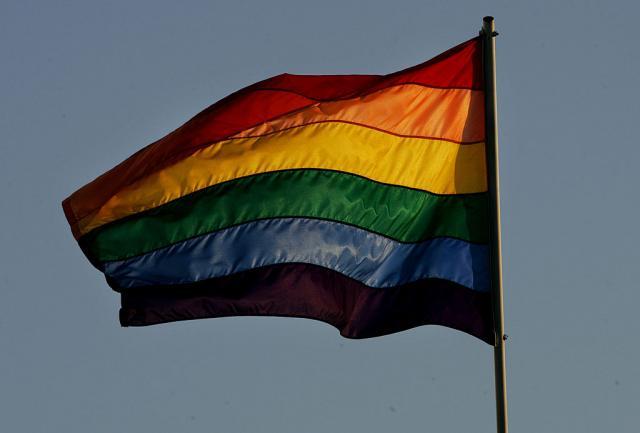 They were organized by Labris, state institutions and local civil society organizations, Beta reported, citing to a press release issued by Labris.

It said that this was the first time Novi Sad, Nis, Subotica, Pancevo, Novi Pazar and Kragujevac joined Belgrade in observing this day by organizing public action to call attention to the position of LGBT people.

All seven cities have local networks for preventing discrimination of and supporting LGBT persons, the organizers said.

These local networks consist of LGBT organizations and representatives of police, prosecutor's offices, city administrations, social welfare centers as equal participants. They monitor and react to instances of discrimination of this minority group.

According to her, this shows the strength and influence of local networks in those cities, helps dispel prejudice and improve the position of LGBT people.