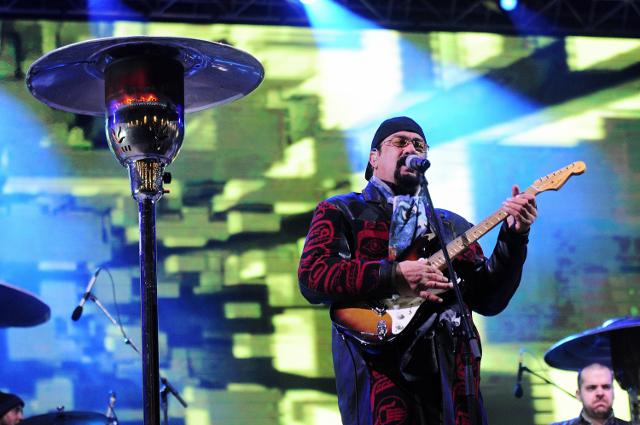 The reports cite the latest issue of the Official Gazette of the Republic of Serbia.

The daily Blic said the decree was signed by Prime Minister Aleksandar Vucic.

The Hollywood actor has recently visited Serbia twice, where he met with the country's top officials.

He toured a children's shelter in Belgrade, handed out New Year gifts to children and performed with a band at Belgrade's central square on New Year's Eve.

After a recent meeting with Serbian Prime Minister Aleksandar Vucic, Seagal said he would do everything in his power to promote Serbia, as he considered the country his new homeland.

He described Serbia as a country that has suffered tremendous injustice during its recent history, and that prejudice about what happened during the 1990s was still present in the United States.