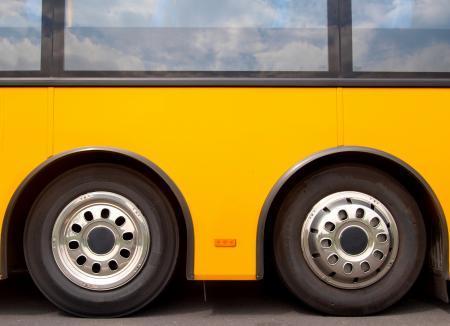 According to Sarajevo daily Dnevni Avaz, among them was Almasa Rizvanovic, the owner of the house, and her son, who received light injuries.

The driver of the bus was seriously injured, the paper said.

The cause of the accident is still unknown, while the local police are investigating the scene.