Recorded footage released by US service - after more than 50 attempts?

The footage, showing Russian intelligence officer Georgy Kleban bribing a Serbian security agent, was most likely released by the US service 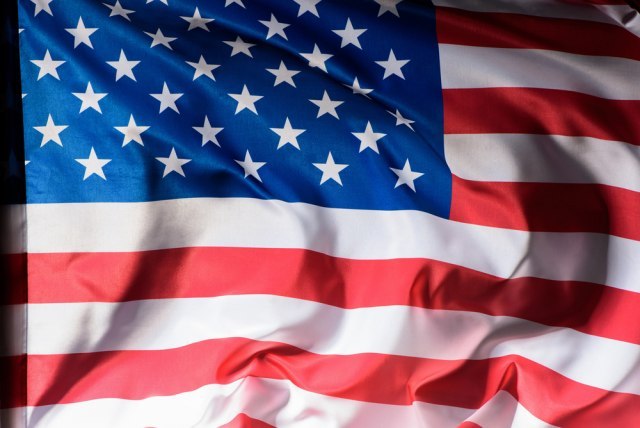 According to daily "Blic", there have been over 50 attempts to release this footage, but so far the Russian service has successfully thwarted it.

"Every single web site that published the video was crashed in a record time", a source claims

The video, posted on You Tube, depicts the meeting of two men in a parking lot in Zemun.

The face of oneof them is blurred in order to protect his identity and it is said to be a Serbian official, "agent, officer", and the other who gives him money is Georgy Kleban, a Lieutenant Colonel in the Russian Army who served as Assistant Defense Envoy at the Embassy of Russia in Belgrade, but was dismissed from the post in June this year.