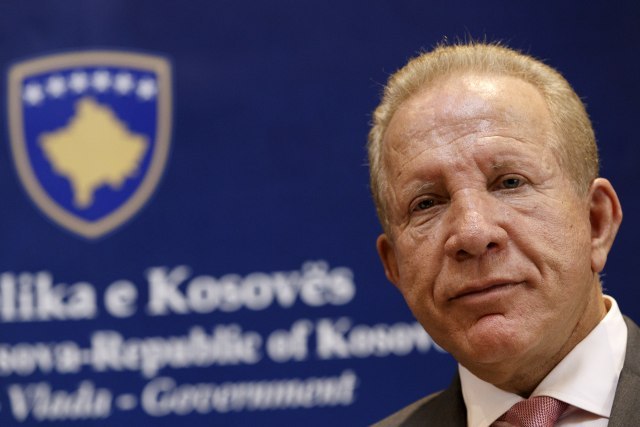 As he said, the ban will last "as long as she follows the racist and sick ideology against the Kosovo population and the nationalities living there."

Pristina media reported that Pacolli was reacting to Brnabic's alleged statement about the Kosovo Albanians being people who came out of the forest.

"It institutionalizes racism in Serbia, promoted by the government of Ana Brnabićc which originates from the ultra-nationalist ideology of sick people," said he.

However, at yesterday's press conference, the prime minister did not talk about the Albanians in general, but about "people who represent Pristina (authorities)" - those terrorists among them who were on trial in The Hague, but have never been convicted only because all witnesses against them got killed. 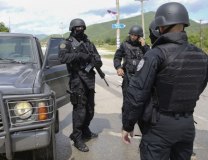