Serbia will fight for Trepca mine in Kosovo - Vucic

The Trepca mining and metallurgical complex in Kosovo is this Thursday marking its 90th anniversary. 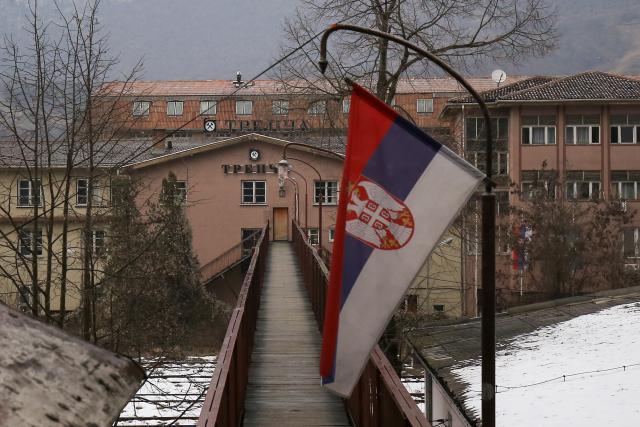 And the head of state, Aleksandar Vucic, said that Serbia would fight for that company "uncompromisingly."

"When an enterprise is cherished and built for 90 years, as is the case with Trepca, that enterprise is no longer just a business entity, it is a part of family and national heritage, a part of tradition," Vucic wrote in a letter to the company's workers, recalling the tradition of mining and the existence of Serbs in Kosovo and Metohija were indelible.

In the letter, read out during a ceremony in the town of Zvecan in northern Kosovo, the president pointed out that Trepca has witnessed great historical turmoils and changing of social orders and political systems, but has survived "all temptations and challenges."

"Serbia will uncompromisingly continue to fight for your right to manage that which your ancestors created before you, which belongs to you, and as long as Serbia exists, nobody will be able to grab Trepca and take it away from you," Vucic said.

The president told the workers that they will live to see the mining tradition in this complex continued by new generations of Serb miners.

The opening of Trepca 90 years ago, he recalled, heralded a new era - that of urbanization and economic progress, and also testified to the sincere desire of the state at the time to, through industrialization, lead this part of the territory out of the darkness of the Ottoman feudal heritage.

The opening of Trepca, Vucic pointed out, represented a victory of new times over backwardness, and it remains a symbol of development and progress to this day.

"That is why Trepca is much more than a mining complex, it is an idea of ​​a better future and of progress, and it will be that to your sons, as it has been to you, your fathers and grandfathers," the president said.

When "some" tried to reach for what is not theirs, he continued, they "forgot that Trepca has become a kind of intangible heritage, a value which is not tangible and cannot be stolen."

"This is because Trepca is carried by every worker inside them, by every worker who has built the future of their family and of the Serb people in Kosovo and Metohija in its mine shafts and plants," said Vucic.