Vucic travels to Brussels for meetings at NATO, EU 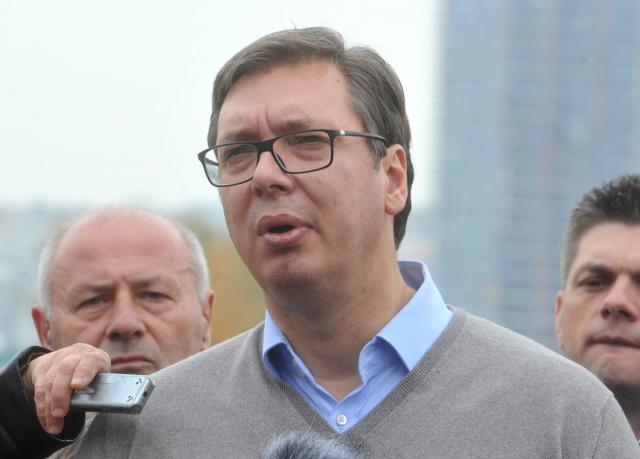 This was announced by the Serbian president's office.

Ahead of his visit to Brussels, Vucic met in Belgrade with Brigadier General Cesare Marinelli, head of the NATO Military Liaison Office in Belgrade, and reiterated that Serbia had a neutral military status, and that the country would continue to cooperate with different alliances and states, and refused to join any military alliance, the agency said.

Vucic and Marinelli expect the visit by the Serbian president to the NATO headquarters will "reaffirm the progress made in political talks and practical cooperation between Serbia and NATO," the presidential office said.

In November 2016, Vucic, then Serbia's prime minister, met with Stoltenberg in Brussels to discuss cooperation with NATO within Partnership for Peace (PfP), and abolishing supervision over "lower layer of airspace above Kosovo."

Serbia joined PfP and the Counncil for Euro-Atlantic Partnership in 2006, and in 2015 signed the Inividial Partnership Action Plan (IPAP) with NATO.