Chinese investments in Serbia are continuing to develop and are mostly related to infrastructure and energy. 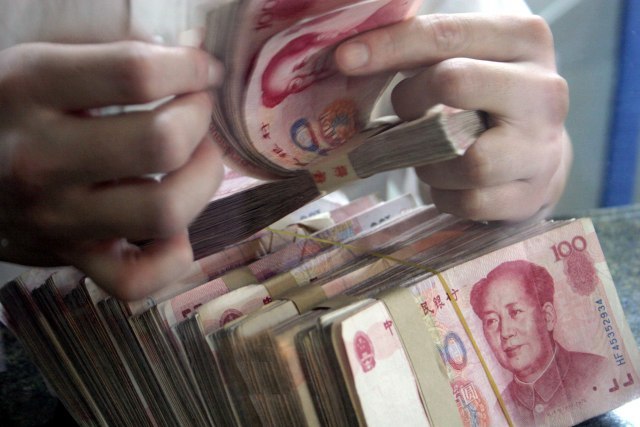 Serbian Minister of Energy and Mining Aleksandar Antic said this in Croatia on Friday, where he is a member of the Serbian delegation attending a meeting of the Central and Eastern European Countries and China (16+1).

Antic added that Serbia would seize an opportunity to sign new agreements and memorandums at the summit, and that construction of the New Belgrade-Surcin and Pozega-Boljare highway sections will be discussed.

However, Antic said, "the energy sector is one of the strong foundations of our cooperation," and described the 350 MW power plant under construction in Kostolac as the "largest project of its kind in Serbia since 1991."

There are also plans for several other important projects, Antic said.

"Without a doubt, China will be our strong partner in the energy sector and in building new thermal blocks. We are considering several options, I expect that certain decisions will be made this year," Antic said, and assessed that cooperation between the two countries was expanding.