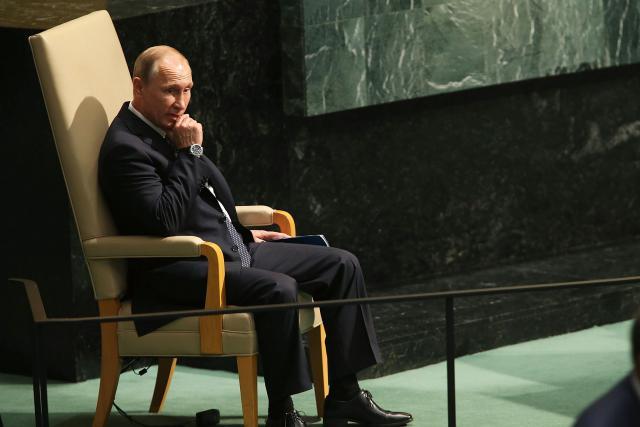 CNN in Turkish has reported that they agreed to meet in person as soon as possible.

Turkish sources close to Erdogan stated that the conversation was "very productive and positive."

Putin and Erdogan pointed out that it was necessary to take the necessary steps to revive the Russian-Turkish relations, according to the office of the Turkish president.

They expressed their determination to fight against terrorism, the statement added.

Kremlin spokesman Dmitry Peskov said earlier in the day that he expected Putin to offer his condolences to Erdogan over the terrorist attack in Istanbul on Tuesday, that resulted in the deaths of over 40 people.

The first conversation of the two presidents took place after seven months. Relations between the two countries have been strained during this time after Turkey shot down a Russian military plane that was involved in operations in Syria.