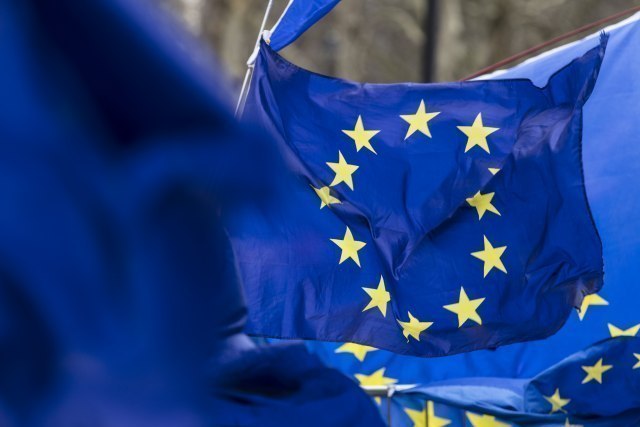 Borrell called on the EU to be careful and monitor the possible influence of Russia outside Ukraine, on neighboring countries Georgia and Moldova, but also on the Western Balkans.

"We must be careful when it comes to the Western Balkans and pay attention to what is happening with the positions and harmonization of the Western Balkan countries that are candidates for EU membership with our foreign policy," Borrell pointed out.

After the extraordinary meeting of the EU Council of Foreign Ministers, he said that the ministers gave their "green light" for a series of new measures that should come into force tomorrow.

"We have decided to use our opportunities to provide lethal weapons to the Ukrainian army worth 450 million euros plus 50 million for fuel and defense equipment. All this will be financed through the European Peace Instrument and the Intergovernmental Fund," Borrell said.

He adds that this is the first time in the history of the EU that the purchase of lethal weapons for a third country is financed from the EU fund, and adds that Poland will be a logistics center for the transfer of weapons and other aid to Ukraine.

Josep Borrell states that the EU ministers also agreed to expand the list of sanctioned persons and entities, including Russian oligarchs and businessmen, political firms that have a "key role in Putin's system", such as those who spread propaganda and military officials.

He added that the EU Council gave full support to the proposed measures to sanction Russia's economic sector, including the exclusion of Russia's most important banks from the global Swift transaction system and the freezing of Russia's Central Bank's reserves in G7 banks.

"The study is clear, the Russians who enabled the invasion of Ukraine must pay a high price for these actions," Borrell said. The head of EU diplomacy also said that the EU is conducting intensive diplomatic efforts in order to "isolate Russia in international and regional organizations".

Borrell states that the EU is concerned about the humanitarian dimension of the Ukrainian crisis and calls for help to the people of Ukraine and the surrounding countries that are receiving refugees from Ukraine.

In order to fight against disinformation, the EU Council decided tonight to ban the broadcasting of Russian state media Russia Today and Sputnik within EU, with the assessment that they are "masters of information manipulation".