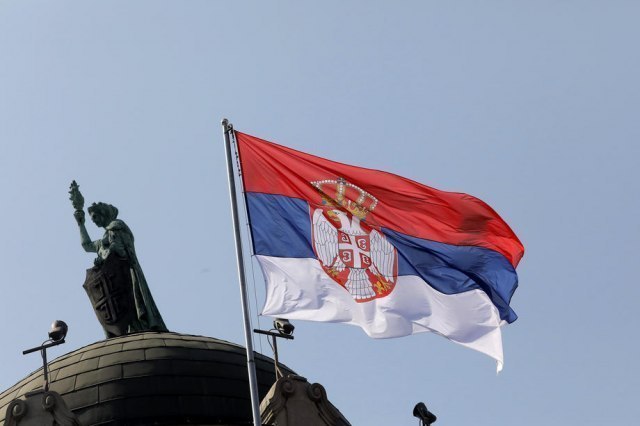 Croatia now cites the problem of archival material, which Belgrade allegedly refuses to return to Zagreb, as the reason for such a threat.

Zagreb's Vecernji list claims that Belgrade refuses to return the archives belonging to it to Zagreb, even though, as they say, Serbia has signed an agreement on succession.

Vecernji list writes that on that occasion, Croatia sent a protest note to Serbia yesterday, in which, as it states, it warns that the problem of archives can stop Serbia's path towards the EU.

The paper adds that Croatia is asking Serbia to hand over the material from the disk that Serbia handed over to Israel and in which, according to the statement of the Serbian Ministry of Defense, there is material about the suffering of Jews in the Independent State of Croatia.

They add that Croatia sent a protest note to Serbia after information was published on the official website of the Serbian Ministry of Defense about the meeting between Serbian Deputy Prime Minister and Defense Minister Nebojsa Stefanovic and Israeli Ambassador to Belgrade Yahel Vilan on February 7.

According to the statement, the Israeli Ambassador was given "a hard disk with over 162.000 pages of digitized archives collected by the Military Archives, which relates to the persecution and suffering of Jews by the NDH during the Second World War."

Vecernji claims that in this particular case it is archival material transferred from the territory of Croatia which is included in the request for the return of the missing and which as such is included in the request for return from 2006, together with more than 700 funds and collections from about fifty institutions, primarily Archives of Yugoslavia, the Federal Secretariat for Foreign Affairs, the Military Archives and JNA institutions, as well as the Yugoslav Cinematheque.