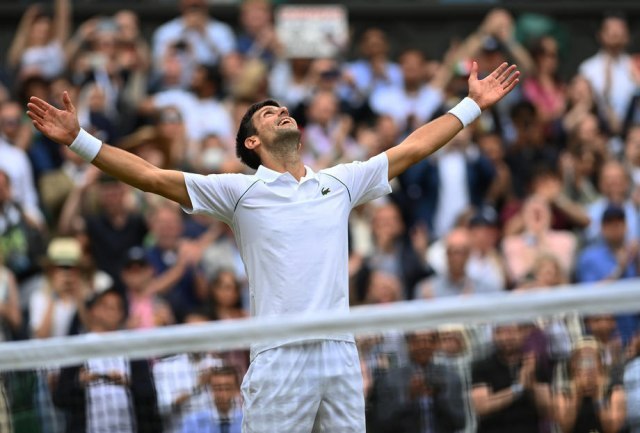 The government there has passed a law related to entering the island, according to which unvaccinated people will be able to enter.

From February 11, when the law comes into force, unvaccinated people will be able to enter Great Britain, which means that Novak Djokovic will be able to perform at Wimbledon.

"We will cancel all coronavirus tests on fully vaccinated individuals arriving in England from February 11 onwards. For those arriving in England but not vaccinated, they will have to undergo a PCR test before entering and two days after arrival. All passengers will still have to fill out the necessary forms", explained Grant Shapps, Secretary of State for Transport.

According to the current law, Djokovic will be able to defend the title at the Grand Slam in London, scheduled for June 27. Before Wimbledon, the door to the world's first tennis player was opened at Roland Garros.

People who have contracted coronavirus in the last six months can circulate unhindered in France, so world no. 1 will have the right to play if there are no other changes.

All of them made the decision, opposite to the Australian authorities, who forbade Djokovic to perform in Melbourne and thus write history in case he defended the trophy.