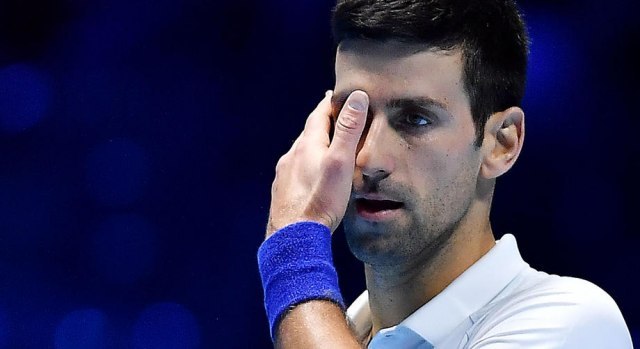 Djokovic arrived at Tullamarine Airport around 13:30 local time, but he was not allowed to enter Australia.

Djokovic's team applied for the wrong visa, which does not support the medical exemption for vaccination.

The Border Force contacted the Victoria government, which granted Novak a medical exemption, in order to ask them for a written request to let Djokovic through.

They rejected and did not support the request, so now a final decision is awaited.

In front of the room where the Serbian ace is, there are two police officers.

The best player in the world has big problems entering Australia officially, and the difficulties allegedly arose due to a mistake in applying for a visa.

Novak should stay in Melbourne with a special medical exemption for unvaccinated people, however, according to the local media, someone from Novak's team filled in the visa application badly.

Djokovic has been at the airport for several hours and it is still unknown when he will enter the country.

1.50am update, Djokovic still hasn’t been let through. One fan made an appearance to show his support. @theheraldsun pic.twitter.com/6zTmjbd70L