BELGRADE -- Parliamentary Committee on Constitutional Issues and Legislation decided today on the question to be voted on in a referendum related to constitutional changes.

BELGRADE -- Parliamentary Committee on Constitutional Issues and Legislation decided today on the question to be voted on in a referendum related to constitutional changes. 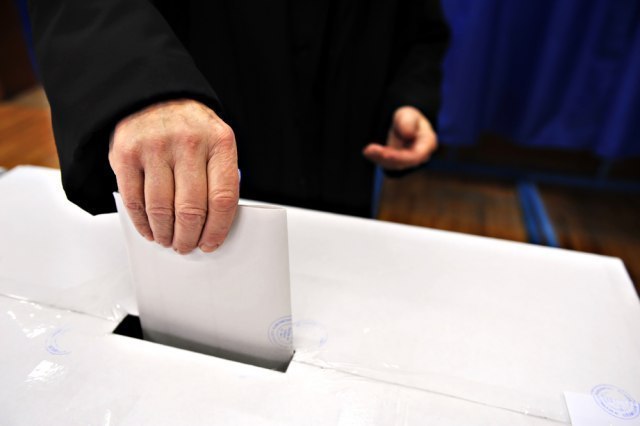 According to RTS, the question is: "Are you in favor of confirming the act on changing the constitution of the Republic of Serbia?"

The proposal was sent to the Republic Election Commission, which should give an opinion on it.

Members of the Committee unanimously decided what the question that the citizens are voting on in the referendum should be, and the offered answers are "Yes" and "No".

The session of the REC, at which an opinion is expected, is in progress, and a new session of the Committee on Constitutional Issues and Legislation is scheduled for an hour.

As previously announced, the referendum on changing the Constitution should be held on January 16, 2022, and the Constitution will be changed in the part on justice. The referendum will be organized according to the new Law on Referendum and People's Initiative, so that for its success, it will not be necessary for 50 percent of registered voters to turn out.