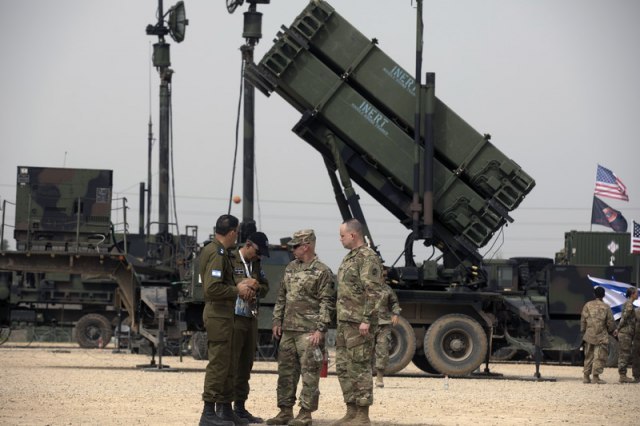 However, at the beginning of the month, an unnamed American official confirmed the news to Agency France-Presse, specifying that it was only about twenty American members of the special forces who were training smaller units of the Taiwanese Army and Navy.

In an interview with CNN, Ing-wen said "the Chinese threat is growing day by day." Taiwan Defense Minister Chiu Kuo-cheng recently warned that tensions with China are the worst in the last 40 years and stated that China could be militarily capable of carrying out invasion on Taiwan by 2025.

"We are ready to defend ourselves, that is unquestionable. We will wage war if we have to fight, and if necessary, we will defend ourselves until the last day," Taiwanese Foreign Minister Joseph Wu said in April.

U.S. Admiral Phil Davidson, the current commander of the Indo-Pacific forces, also warned in a congressional hearing in March that the Chinese invasion of Taiwan could happen "in the next 10 years, in fact in the next six years." The U.S. military then warned again in April that China was likely to speed up its plan to take control of Taiwan.

U.S. President Joe Biden further exacerbated tensions last week when he made it known that the United States of America would defend Taiwan in the event of a Chinese invasion, as well as that it "has an obligation to do so."

He explained that people should not worry about Washington's military strength because "China, Russia and the rest of the world know that we are the most powerful army in the history of the world."