PODGORICA -- Bishop of Budva-Niksic, Joanikije, says that the claims that the Church imposes its own staff choices on the new Montenegrin government are completely unfounded

PODGORICA -- Bishop of Budva-Niksic, Joanikije, says that the claims that the Church imposes its own staff choices on the new Montenegrin government are completely unfounded 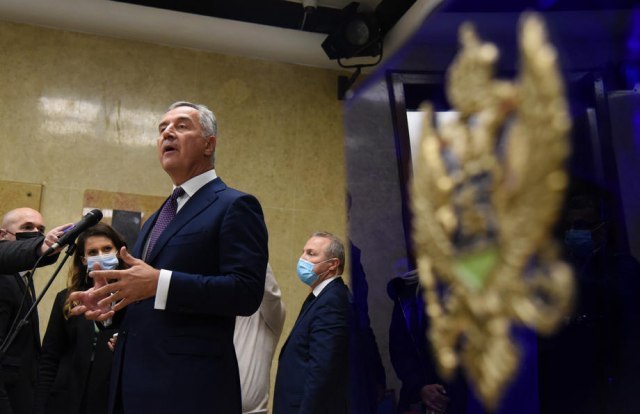 He stated that the people won the elections, and that the clergy contributed to that victory to some extent. "It is clear to every normal person why we do not do that. If we would not allow the government to determine when we will be ordained to the rank of priest, then we should not interfere in government personnel decisions," Bishop Joanikije told today's Politika.

Bishop Joanikije said that the President of Montenegro, Milo Djukanović, "unconsciously repeats the long-outdated phrases from the communist era about Great Russian imperialism and Great Serbian nationalism, which no one in Montenegro sees except Djukanović."

"It should not be forgotten that this narrative was abundantly used as a cover for horrific crimes against Orthodox Serbs in the area of ​​the Nazi Independent State of Croatia during the Second World War," said Bishop Joanikije.

Speaking about the upcoming election of the new head of the Serbian Orthodox Church, he confirmed that the election assembly will begin on February 18 this year, but he did not want to comment on whether he will succeed Metropolitan Amfilohije on the throne of the Metropolitanate.

"After the election of the patriarch, it would be necessary to elect a new metropolitan of Montenegro and the Littoral. It would not be polite or useful for the Church, on the contrary, to talk about the names of potential candidates. It is very important for us that in the case of the election of patriarchs and other church dignitaries, the appropriate church order is respected", Bishop Joanikije concluded.