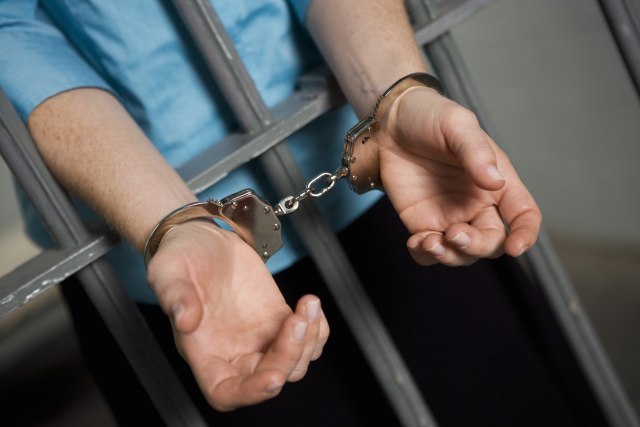 He was subsequently remanded in custody on a motion by the prosecution.

At the prosecution hearing, the suspect denied committing the crime he was charged with, and is suspected of failing to take all necessary measures and actions to prevent the spread of the contagious COVID-19 disease, which resulted in the infection of 135 service users and four employees at the Gerontology Center.

On the motion of the prosecution, Milan S. was ordered detention up to 30 days in custody by a decision of the pre-trial judge of the Nis High Court, Radonjic said.

He was remanded in custody because he could influence the witnesses that need to be interviewed, as well as because he could be sentenced to more than 10 years imprisonment for the crime he was charged with, and due to the severity of the consequences, the public was disturbed to the extent that this could jeopardize the smooth conduct of the criminal proceedings, the prosecution spokesman said.