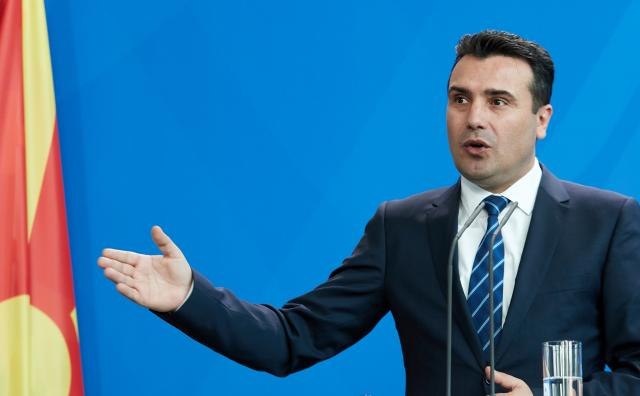 "I hope that not a single EU member state will remain indifferent to the friendship European manners that Macedonia has demonstrated, which is sorely needed by all of the Balkans and Europe," Zaev told journalists as he attended the start of works to build a highway in northeastern Macedonia.

He remarked that he had been informed that the parliament of the Netherlands, which, along with France, had reservations over the past months, decided that Macedonia should be allowed to start negotiations - while vetoing Albania.

"I hope that France and other countries, although they expressed reservations, will make the breakthrough, because the reforms can be done in parallel while Macedonia is negotiating for membership. I hope the heart of French President Macron will soften. I understand the internal debates in France, but France is our great friend," Zaev added.