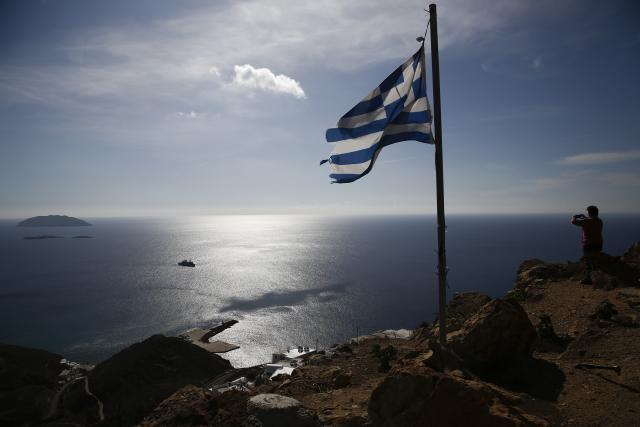 "We are defending the national position," Tsipras said after a meeting with Mayor of Thessaloniki Yiannis Boutaris, to whom he expressed his support.

Boutaris was last weekend "attacked and injured by extreme right-wingers and chauvinists because of of his liberal views," Beta agency said.

Tsipras referred to the critics of the negotiations with Macedonia as "fools," and stressed, "We are not giving anything away, but are trying to take something back that others surrendered over 70 years ago."

“For over 70 years, our northern neighbors have had a state entity both within the framework of the former Yugoslav federation and as an autonomous state, named ‘Macedonia.’ They bear a name which, in the absence of any other kind of qualifier, references the ancient Greek world and the weighty cultural heritage of Greek Macedonia. This is what we are trying to get back. It isn’t easy,” Tsipras said.

The Greek prime minister added that Macedonians have nothing to do with Alexander the Great and those historical roots.

"Their roots are Slavic and Albanian, and they admit it," he said.