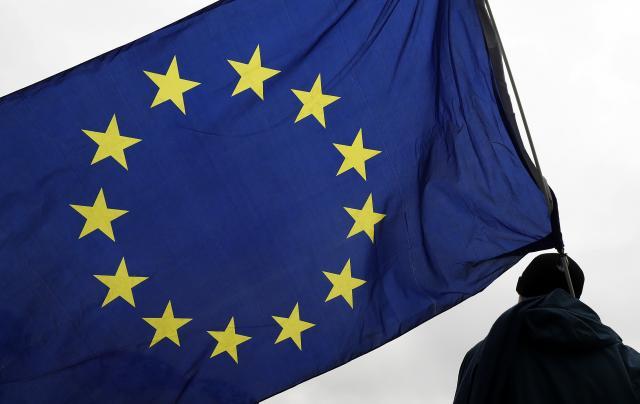 "After a long pause, the EU is again willing to talk about expanding its borders," the piece said, noting that last year, EC President Jean-Claude Juncker promised to offer "six countries in the Western Balkans" a credible prospect of EU accession.

But, continued the British paper, since 2004, enlargement fatigue had set in, while problems with migrants produced "resentful voters."

"And it remains in the interests of all concerned to make accession a realistic prospect for the Balkan states, where many are inclined to doubt the EU’s sincerity after waiting at the door for years," the article said.

The author further advises against "taking for granted" the stability achieved in the region after the 1990s, and stresses the importance of its cooperation "for the EU’s efforts to control migration."

"The EU’s promise of membership has been a crucial incentive for governments to take difficult decisions — Serbia has made important concessions in relations with Kosovo, for example. But there is a long way to go, and the EU’s influence has waned. Only 26 percent of Serbs now think EU membership would be a good thing," writes the newspaper.

However, it is observed, none of "the six Western Balkan countries" have yet met membership conditions.

And, since the EC "has done well to emphasize that progress towards accession will be assessed objectively, and that any state can in theory overtake the current front-runners (Serbia and Montenegro)" - this "recognizes recent efforts by countries such as Albania and answers suspicions of favoritism to Serbia in particular."

The same newspaper said ahead of he unveiling of EU's strategy that the organization was about to "hold out the prospect of membership to six Western Balkan countries" - including Kosovo." This stood in contrast to objections from EU-member Spain, that said Kosovo would be able to join only as a region of Serbia.

Commenting on the situation in the wake of the publishing of the strategy, Serbian President Aleksandar Vucic said that his country was facing big obstacles on the road to EU membership, and that "citizens would decide" how to proceed.