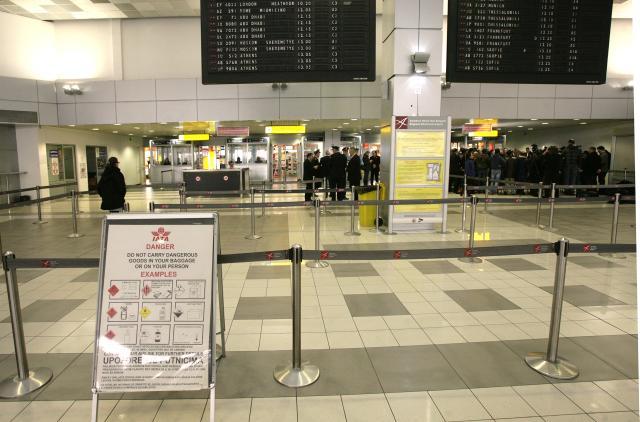 Compared to 2012, the number of passengers served by the airport increased by 51 percent, he continued, "and someone managed in doing that by introducing Air Serbia and a strategic partner."

The president said that the airport will be given to the selected concessionaire for management for 25 years, and besides at least 450 million euros, investments of around 700-800 million euros are also expected, in addition to between 5 to 6 million euros in annual taxes.

The deadline to select a bidder for a 25-year concession for Belgrade's Nikola Tesla Airport was on Monday extended until December 29, the Serbian government and the airport announced.

The initial deadline expired on Monday.

The bidders include the Swiss-French consortium of the Zurich Airport and the companies Eiffage and Meridiam Eastern Europe Investments, the Indian-Greek consortium of GMR Infrastructure ltd and Terna, the French company Vinci Airports, and the South Korean-Turkish-Cypriot consortium of Incheon International Airport Corporation, Yatirimlari ve Islatme and VTB Capital Infrastructure.

The Serbian government in February invited potential concessionaires to bid for the right to finance, develop, maintain and manage the airport's infrastructure and acts as an operator for a period of 25 years.