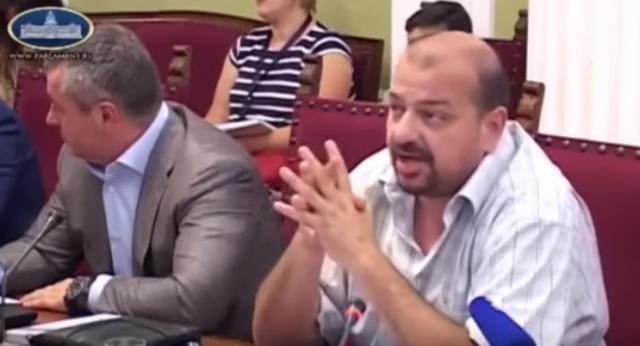 "What do Russian firefighters need diplomatic status for in Serbia? What is being asked for the (Russian-Serbian) Humanitarian Center in Nis, in my opinion, and I put this aside as my opinion, is completely illogical, unjust, and should not be granted. This is a kind of pressure, but again, it is Serbia's affair, and no one from any country, even the United States, has the right to lecture us about it. We will deal with this issue ourselves," said Sormaz, who is an official of Serbia's ruling SNS party.

He also pointed out that he was "not surprised by (US) Assistant Secretary of State Brian Hoyt Yee's recent statements."

"I expected them sooner or later. Perhaps the timing is not right, maybe something has happened, maybe something has been poorly conveyed, but it did not surprise me. I don't think it even had to be done, because Serbia is clearly heading towards the European Union and there is no problem with it," said Sormaz.

He also pointed out that Serbia is pursuing a policy of military neutrality, but also "very much so cooperates with NATO" - and that in the alliance is "more than satisfied with cooperation with Serbia."

"NATO membership is not a prerequisite for EU membership, but once we are in the EU we will have to conduct (our) security and foreign policy in the same way. We are a part of that story, people must prepare for it. We are already a part of 'Hobruh' (sic - possibly HELBROC), the EU combat units, whose headquarters are in Greece. We contributed one unit. This means that the EU is trying to develop its security system and we will be there. This system is in cooperation with NATO. Sweden and Switzerland are not NATO members, but they all work together. We have things that await us and we must be aware of that, which does not mean that we will be a member of NATO, nor that we want that," Sormaz said.