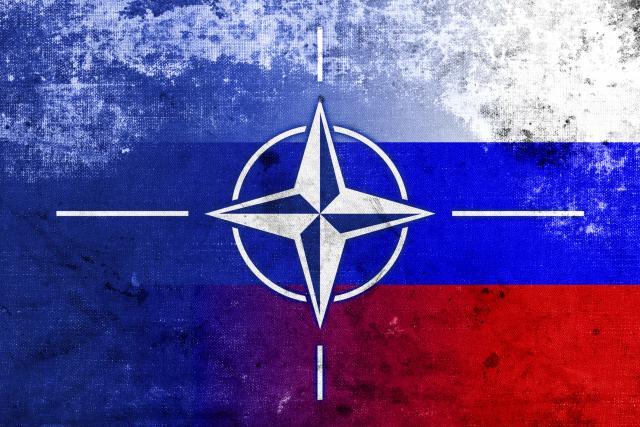 “We in uniform, we define the threat based on two major elements. One is the capability, the other is the intent. When it comes to capability there is no doubt that Russia is developing their capabilities both in conventional and nuclear components. When it comes to exercises, their ability to deploy troops for long distance and to use them effectively quite far away from their own territory, there are no doubts," Pavel said.

“When it comes to intent, it’s not so clear because we cannot clearly say that Russia has aggressive intents against NATO. There are elements that have to worry us and we have to stay ready. So we take this even potential threat very seriously,” he stated.

"We do everything possible to be ready both in terms of capabilities and readiness, to face any potential threat that would mirror the situation we know from Crimea, from eastern Ukraine, not to be repeated against any NATO ally," Pavel said, and added:

“We also observe an increased and more assertive attitude in both political and military leadership talking about taking all necessary measures to face NATO military build-up. We face a huge modernization of all Russia military.”

According to Pavel, NATO is "working to increase its efforts on counter-terrorism and that the alliance did not have the luxury of focusing only on threats from state actors."