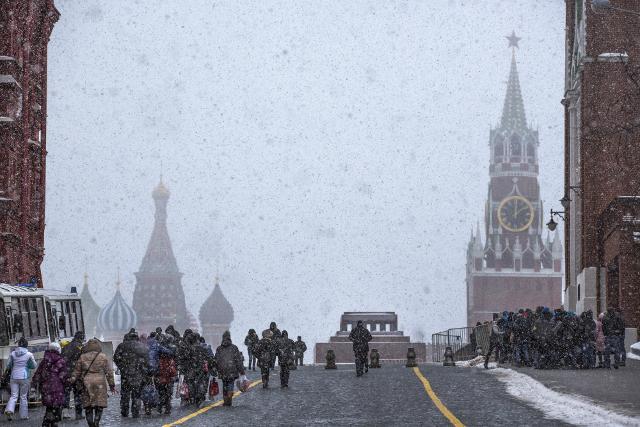 "All these statements are absolutely groundless. Unfortunately, they are replicated by the media in essence without taking into account Russia's position," Zakharova said.

She noted at the weekly press briefing that, where Moscow's position is mentioned, "it is done in passing and of course disproportionately to the volume of information that is laid out."

On Monday, Kremlin spokesman Dmitry Peskov also rejected Katanic's claims, saying it was "irresponsible" to state such serious accusations without presenting any evidence.