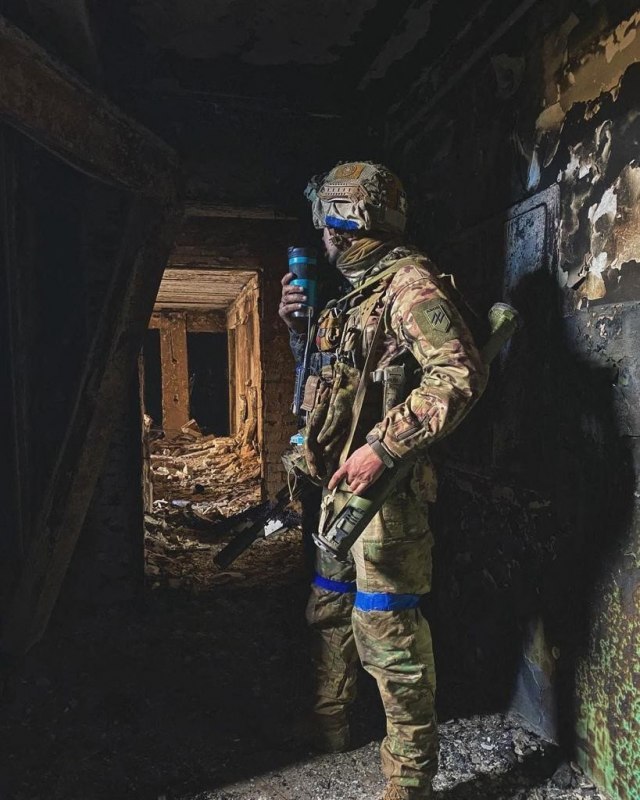 He said that nine Ukrainian soldiers under the white flag came out of the tunnel from the territory of the company.

According to Khodakovsky, after DNR forces blocked several important areas, the enemy found itself in a hopeless situation. "As it turned out, the group came out to represent the interests of a significant group in Azovstal. Several of our soldiers, officers, together with the group that came out of the tunnel with white flags, went to the tunnel again with the same group to lead the negotiation process. We do not know the results at the moment", the brigade commander added. He called the ongoing negotiations lively.