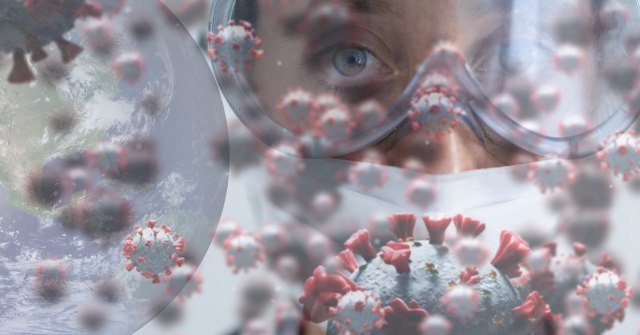 Australian authorities have been forced to introduce a lockdown in Sydney due to the new epidemic wave and reintroduce restrictive measures in other parts of the country.

Reuters report states that 18 out of a total of 25 million Australians, or 70 percent of the population, are under some form of anti-epidemic restrictions in almost all parts of Australia.

Australian Finance Minister Josh Frydenberg warned today that Australia's borders will be open only if it is safe and if medical experts allow it.

"We are entering a new phase of the pandemic with the spread of a more contagious, delta variant of the virus. Australia is facing a critical situation," Frydenberg said, announcing that the Crisis Staff, chaired by Australian Prime Minister Scott Morrison, would be briefed today by the chief medical adviser.

A two-week lockdown was introduced last weekend in Sydney, the most populous Australian city where almost a fifth of the total population of Australia lives. "We must be ready that the numbers of newly infected people will grow, that they will grow significantly," the Prime Minister of the state of New South Wales, Gladys Berejiklian, warned the journalists in the capital of that state, Sydney.

Restrictions have been reintroduced in Queensland, Western Australia and Victoria, and in the capitals of those states, Brisbane, Perth and Melbourne, as well as in the Australian capital, Canberra.