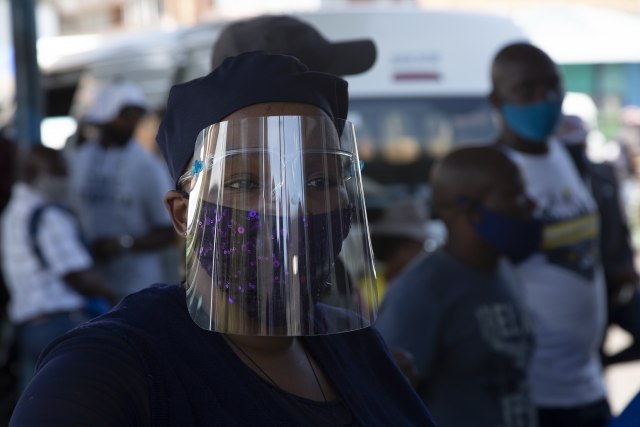 A new strain of the virus that was discovered in Great Britain and Germany has been present since November?

Although vaccination against coronavirus has begun in many countries around the world, the numbers do not give much hope for now.

The UK has reported a record 41.385 new coronavirus infections, while hospitals are canceling all non-emergency procedures and are struggling to find room for infected patients. Since the outbreak of the pandemic until today, the United Kingdom has not reported more than 40.000 new infections in one day, although the comparisons are not particularly grateful because the number of tests is now incomparably higher than in the first months of the epidemic.

The British government must introduce stricter lockdown rules to avoid a new wave of deaths from the new strain of coronavirus, leading British epidemiologist and government adviser Andrew Hayward said today after the UK reported a record 41.385 deaths from COVID on Monday19.

"We are entering a very dangerous new phase of the pandemic and we will need decisive early national action to prevent a catastrophe in January and February," Hayward, a professor of infectious disease epidemiology at London University College, stated.

In India, a new strain of the coronavirus discovered in the UK has been confirmed in six people who have returned from this country in the past few weeks, while the daily increase in new cases has been reduced to the lowest level in the last six months.

All six patients are in quarantine, as well as the persons with whom they were in close contact, and the monitoring of the people with whom they arrived is in progress, it is stated in the announcement of the Ministry of Health. India canceled all flights from Great Britain by the end of the month, but since the end of November, before this ban came into force, about 33.000 passengers have arrived. 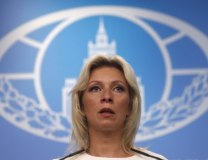