An Albanian from Northern Macedonia is behind the attack in Vienna?

Austrian authorities are silent about the identity of the murdered attacker who carried out the terrorist attack in Vienna last night. 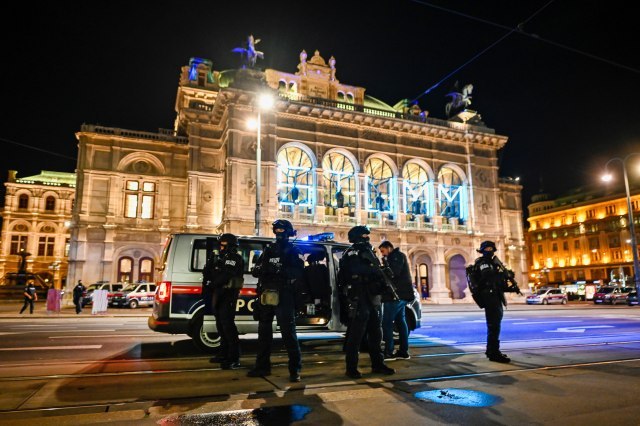 The editor-in-chief of the Viennese magazine "Falter", Florian Klenk, claims that this is a young Viennese of Albanian origin from Northern Macedonia.

"His name is Kurtin S, he was born in 2000 in Vienna, where he grew up. He is of Albanian origin, and his parents are from Northern Macedonia and have nothing to do with Islamism," this well-known Austrian investigative journalist wrote on Twitter.

He stated that the young man, who killed four people and was killed by the police, was known to the Federal Office for the Protection of the Constitution and Counter-Terrorism Service (BVT), because he was one of the 90 Austrian Islamists who tried to travel to Syria.

In July, Klenk claims, he was prevented from trying to go to the battlefields in Syria.

"However, the authorities did not believe that he could plan a terrorist attack," he added.

Austrian Interior Minister Karl Nehammer confirmed this morning that the killed terrorist was a sympathizer of the Islamic State, without giving further details about his identity.