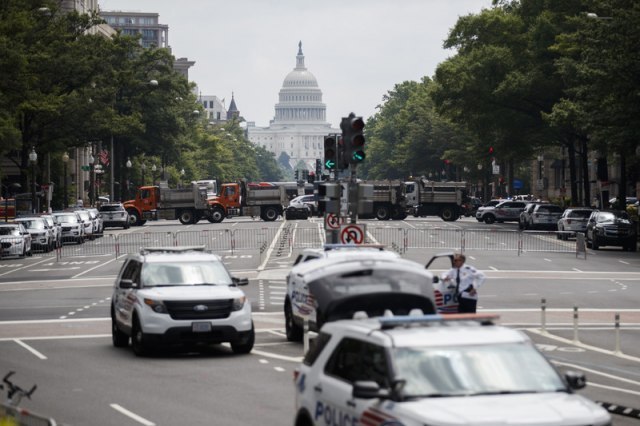 The House of Representatives, led by Democratic lawmakers, passed a law Friday that would make Washington, D.C., the 51st state, although Republicans and the White House have expressed opposition to the measure.

One Democrat, Colin Peterson of Minnesota, voted against.

The bill, which is now on the decision of the Senate, which has a republican majority, would enable the admission of a new state, called Washington, Douglas Commonwealth, which would be represented by two senators and one member of Congress.

However, this decision will most likely be rejected in the Senate, which is mostly controlled by Republicans and US President Donald Trump.

This historic vote, the first in terms of the number of states after 27 years, brought a new focus on the status of the capital of the USA, which has a population of 700.000, but not the right to vote in the Congress.