The Czech police have arrested 16 people, mostly citizens of Serbia, after a major raid in Prague and in central parts of the country. 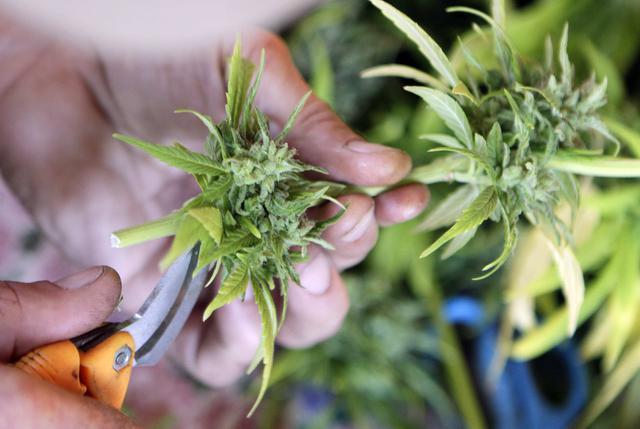 The police said they discovered 11 "super modern" plantations of marijuana that would have produced a harvest worth about two million euros on the black market, the National Center for Narcotics Control said, Beta reported on Tuesday.

"There is a new trend of some nationalities of the former Yugoslavia getting involved in specific branches of the narco business," the Center's spokeswoman Barbara Kudlackova said in a statement.

Among those arrested on charges of organized crime - production of marijuana and smuggling of cocaine into the Czech Republic - are mostly citizens of Serbia, as well as Macedonians and Czechs.

If put on trial and found guilty, they could face up to 24 years in prison.

According to the report, "Serbs and Macedonians" established companies in the Czech Republic and bought real estate that they used to grow and processed marijuana on "technologically advanced plantations - modern enough to surprise the Czech police."

"They used modern, relatively expensive technologies, special tents for seedlings as well as fertilizers in order to get highly selective non-technical cannabis with high content of psychoactive substances, as soon as possible," explained the spokeswoman.

During the search of 20 houses and business premises, the police seized 7,246 plants that would have yielded marijuana worth two million euros, as well as 34 kilograms of dried marijuana, and a kilo of cocaine.

Several of the arrested members of the gang used fake documents, while one had an international warrant issued against them.

All suspects are now in prison and awaiting trial, the Czech police said. 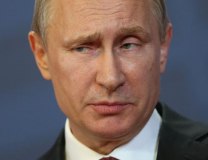 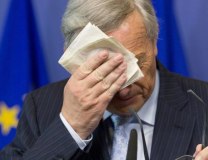 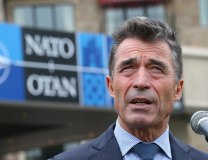 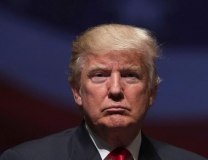 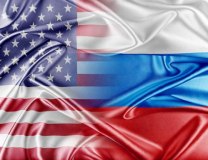 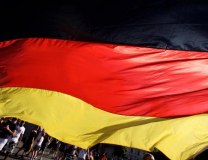 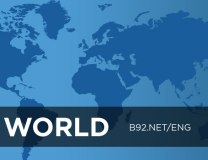 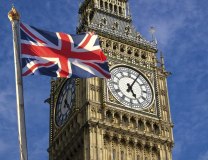