Vucic, Netanyahu "satisfied with cooperation in all areas" 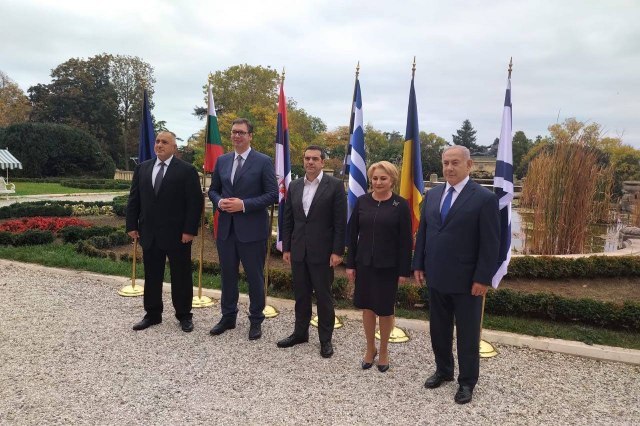 On this occasion, Vucic pointed out that relations between the two countries are traditionally good, but that there is still room for the development of trade and an increase in the number of Israeli investments in Serbia.

"We are satisfied with cooperation in all areas," said Vucic, positively assessing the increase in the number of Israeli tourists visiting Serbia.

According to this, Netanyahu "thanked Vucic for the reconstruction of the synagogue in Subotica, as well as the opening of Theodore Herzl Street in Belgrade during the visit of the President of Israel Ruven Rivlin."