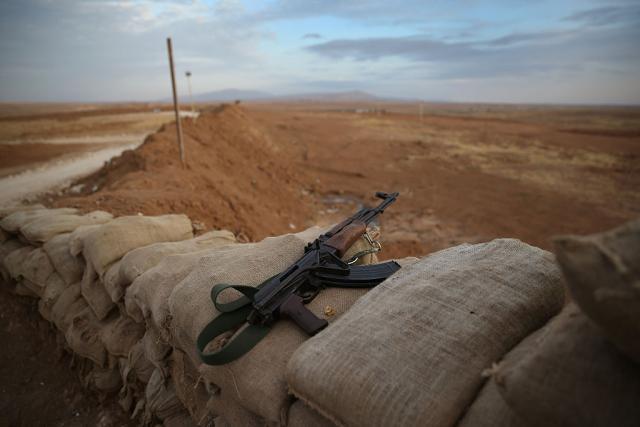 Tanjug is reporting on Monday that Rob Wainwright also warned that Bulgaria and other European countries are facing the threat of terrorism.

He was speaking at the opening of an Europol meeting held in the framework of Bulgaria's EU presidency.

Wainwright also said that the main threats against Europe today include "an explosion of terrorist activity in recent years, cyber threats, and many groups that resemble mafias in many countries."

"About 30,000 people in Europe are potentially part of terrorist communities," he told Bulgaria's bTV. 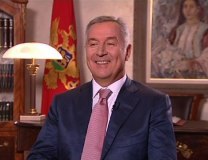