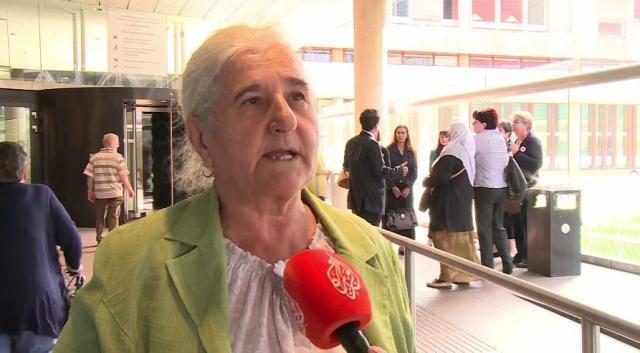 She pointed out that this right "definitely exists after the first-instance verdict against Ratko Mladic," Croatia's Vecernji List reported in its edition for Bosnia-Herzegovina (BiH).

Subasic, however, did not further explain her claim.

Otherwise, the association is "partially satisfied" with the verdict handed down to General Mladic, because they think that "one head cannot pay for all victims."

The Hague Tribunal on Wednesday sentenced Ratko Mladic in the first instance proceedings to life imprisonment, finding him guilty on charges of genocide in Srebrenica and other war crimes.

The defense has announced it would appeal.

First reactions in Sarajevo said they were pleased with the verdict, but also regret that Serbia had been "amnestied" of responsibility for those events.