Many socialists would "fly over" to the SNS?

The departure of the Socialists to the opposition would mean the loss of privileges, so probably a significant number of SPS officials would "fly over" to SNS 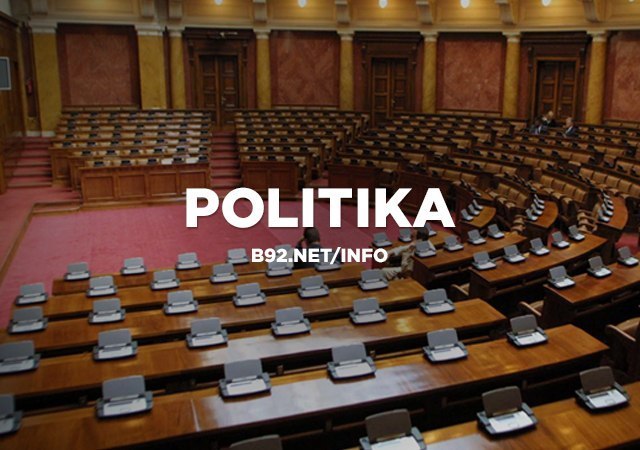 If the president of Serbia and the Serbian Progressive Party, Aleksandar Vucic, decides to form a new government without the Socialists, it will not only greatly weaken the SPS, but will also jeopardize Ivica Dacic's position as the head of the party, "Danas" sources from the Serbian political scene claim.

Their interlocutors specify that "almost all high-ranking socialist officials hold important positions at the local, provincial and state levels."

"The SPS is an example of a clientelist party, but if the Socialists were willing to change course, sacrifice their privileges and commit to real opposition work in the parliament, they could take part of the Progressive voters in the next presidential election because it is a similar electorate", the sources of Danas explain.

They state that the re-entry of the Socialists into the ruling coalition would "still be positive" for Vučić.

As they explain, the leader of the SNS is preparing to participate in the presidential elections that will be held in 2022 or at the end of next year", so he needs the widest possible support," Danas writes.