Serbia to buy USD 30mn worth of military drones from China

Serbian President Aleksandar Vucic has confirmed that drones worth USD 30 million will be bought for the Serbian Army from China. 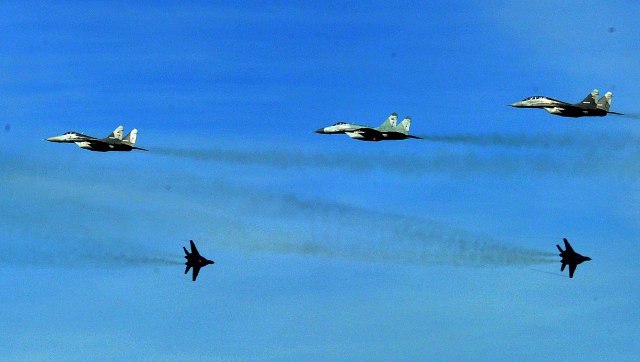 Vucic also announced the possibility of expanding military cooperation with that country.

"I believe that we will get something else from China, get something, and pay for something, but I will only say it when I get a confirmation from the president of that country," Vucic told reporters on Tuesday.

He again congratulated members of the Serbian Army for successfully holding the exercise (over the weekend) on the occasion of the 100th anniversary of victory in the First World War, and estimated that people who watched the broadcast could see what a big difference had made compared to the situation five years ago.

"I was the minister of defense and I know what I inherited, one (war)plane in a state of disrepair. And yesterday you had eight flying. Not in the hangars, but flying. Not to mention the uniforms, the project of equipping the army, the rifles, the domestic-made carriers, howitzers," said Vucic.