Vranje will be the first location visited by a Serbian National Assembly commission whose job is to determine the consequences of NATO's 1999 bombing of Serbia. 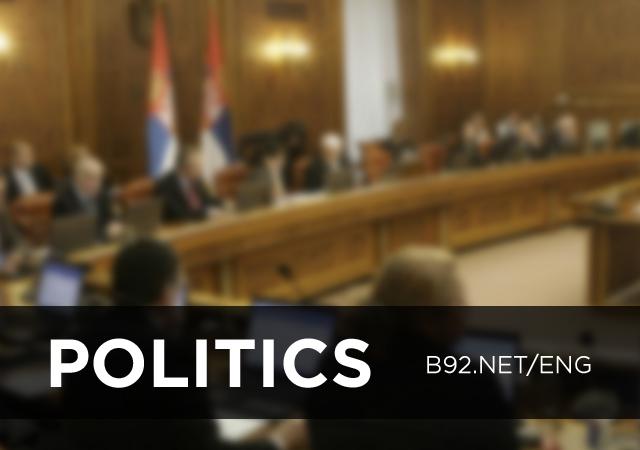 The commission's chairman, Darko Laketic, announced this after the Assembly voted to establish the body.

Laketic said that the commission will start work once the Assembly confirms its composition, and explained that proposed members come from the ruling SNS and SPS parties, and opposition DS, Dveri, and SRS.

Once the commission has been formed, a meeting will be held with representatives of relevant institutions, he told RTS.

Then they will go to the field - to the municipality of Vranje first, specifically to nine locations that have been defined as contaminated.

Laketic said the commission would also go to Kosovo and Metohija, in accordance with the Constitution of Serbia and UN Resolution 1244.

The deadline for its first report is 2020. The commission will work according to the Italian model, which has proven that many Italian soldiers who had been deployed in Kosovo and Metohija later had malignant diseases.

National Assembly Speaker Maja Gojkovic said earlier this month that the commission's job would be to prove that NATO's use of depleted uranium during the 1999 war had impacted the rise in the number of malignant diseases in Serbia.