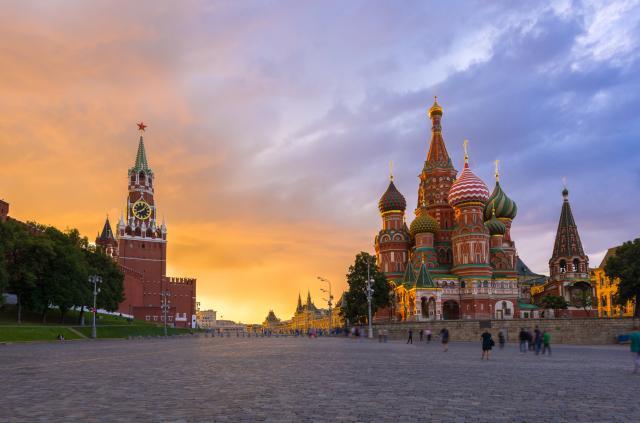 "The president has received the invitation and will travel to Russia," an unnamed source told the newspaper.

"Blic also said it learned from diplomatic sources that the meeting with Putin will "most likely happened on May 8, or the day after, on Victory day, because Vucic will be on an official visit to Turkey on the day of the inauguration, May 7."

Vucic on Saturday said he was yet to receive the invitation, "but could get it in a day or two."

Vucic also commented on media reports that he had been left out, but that Serb Republic President Milorad Dodik had been invited, to say he "saw nothing controversial in that."