Vucic and Thaci have agreed to continue dialogue on the normalization of relations, says European Commission spokesperson Maja Kocijancic. 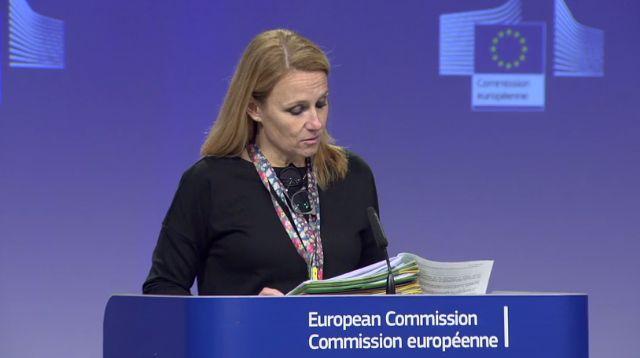 Responding to a journalist's question as to whether EULEX had already joined the investigation into the murder of Oliver Ivanovic, she did not give a concrete answer, but only said that the EC said immediately after the murder that "EULEX will support the authorities within its mandate."

After that, Kocijancic took the opportunity to say that "Serbian and Kosovo President Aleksandar Vucic and Hashim Thaci spoke on the phone yesterday (Wednesday) evening and agreed to continue with the dialogue under the auspices of the EU."

"They then talked about the murder and the importance of investigating the assassination, bringing the perpetrators to justice without delay, as well as the fact that the cooperation of the authorities of both sides in this case is important for the Kosovo police and the prosecution," she said.

Tanjug said it was told in Brussels that the European Union welcomed the agreement reached by Vucic and Thaci to continue the dialogue.

Earlier in the week, Serbian officials said the dialogue would be put on hold "until it was discovered who killed Ivanovic."