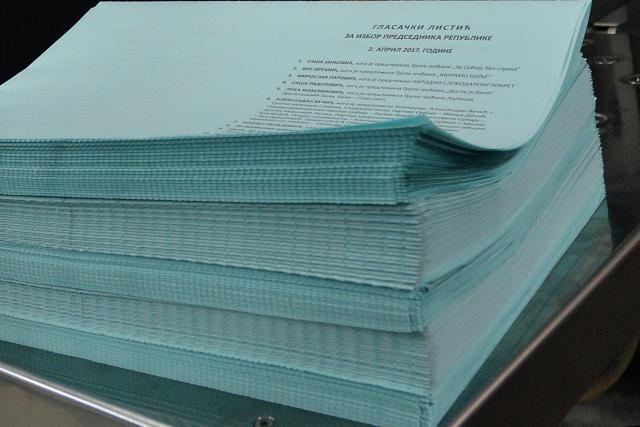 The ban on election propaganda, rallies, and publishing of projections of election results will be lifted when the polls close at 20:00 CET on Sunday, April 2.

On that day, Serbia will choose its next president.

During Sunday, media will be able to report about where the candidates voted, but can only publish their statements after the polling stations close.

From 07:00 until 20:00, reports may also include information about the turnout, and videos produced by state authorities and NGOs informing voters about where and when they can cast their ballots.

Displaying party symbols and other propaganda material is banned within a radius of 50 meters around each polling station.

If this rule is broken, the polling station's electoral committee is disbanded and voting repeated.