First Deputy PM and Foreign Minister Ivica Dacic will head the Serbian delegation at the 17th summit of the Non-Aligned Movement (NAM). 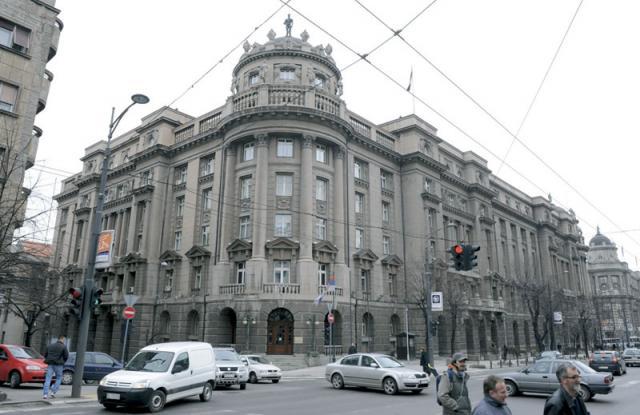 The summit will be held on Venezuela's Margarita Island on September 17-18.

He will also head the Serbian delegation at a September 15-16 meeting of NAM foreign ministers.

In his speech at the summit, Dacic will present Serbia's views on the NAM's role and activities, as well as on priority issues for Serbia, focusing on Kosovo-Metohija, the Foreign Ministry said in a statement.

Serbia has observer status in the 120-member movement.

61 of the 86 countries of the world that have not recognized Kosovo are NAM member-states.

Therefore, the delegation's key objective at the summit will be to counter pressure and lobbying in favor of Kosovo's independence, the statement said.