Dialogue on Community of Serb Municipalities to resume

Expert-level delegations of Belgrade and Pristina will continue in Brussels on Monday the dialogue on the Community of Serb Municipalities (ZSO). 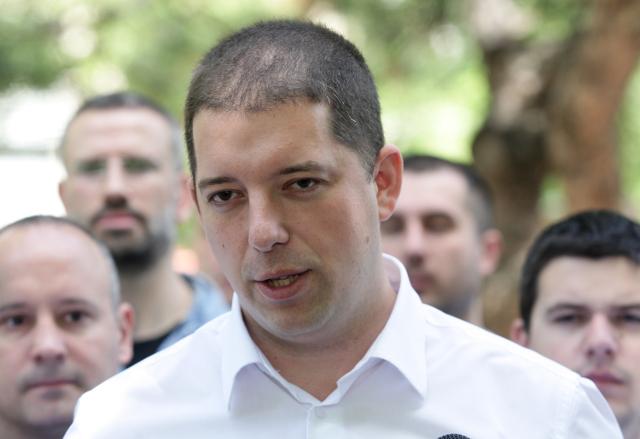 They will also discuss telecommunications and other open issues, Tanjug reported.

Belgrade's delegation is headed by the director of the Serbian Government Office for Kosovo and Metohija, Marko Djuric.

Djuric has said earlier on that effortless operation of Telekom Srbija in Kosovo and Metohija was significant and that it should be ensured through joint efforts.

Serbia is implementing all agreements that are in place but, strangely enough, certain Kosovo Albanian officials are ridiculing that while having done nothing as regards the Community of Serb municipalities, Djuric said.

As for the beginning of reconstruction works on the bridge across the Ibar River, Djuric said that the bridge would not be reopened until Kralja Petra Street in the northern part of Kosovska Mitrovica has been converted into a pedestrian zone, Beta agency reported.