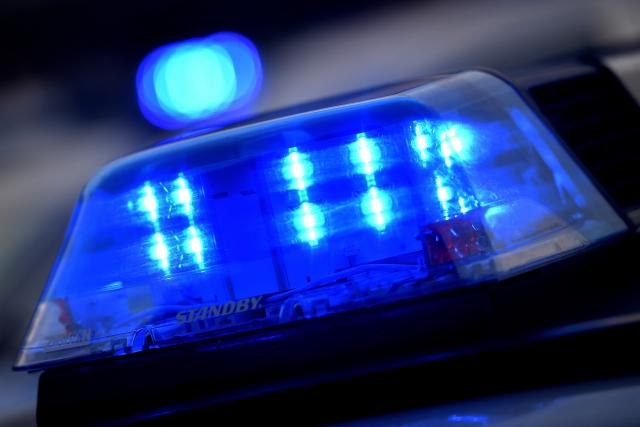 The Interior Ministry (MUP) has not confirmed this.

The murders happened early on Friday with the victims being two women and a man - a father, a mother and their daughter, the MUP has confirmed.

The media immediately reported that the main suspect was the spouse of the murdered daughter, G.J., who has had a restraining order issued against him, as well as a complaint for illegal possession of weapons.

According to official MUP information, the murders took place around eight hours in a family house. As reported, all three, B.P. (1962), N.P. (1962) and M.J. (1987) were found with head injuries, indicating a triple murder.

Unofficially, as many media have reported, the main suspect is G.J., the husband of M.J., with whom he has two young children.