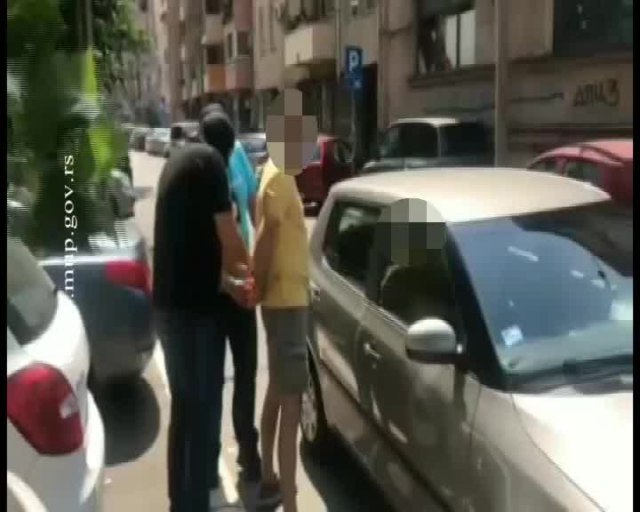 As stated, V.S. is suspected of stealing some EUR 100,000 worth of jewelry and watches from a safe in a house in Belgrade in March.

Belgrade media are reporting that the suspect is the son of Serbian police general Radovan "Badza" Stojicic, who was gunned down in a restaurant in the capital in 1997 while serving as acting interior minister.

According to these reports, V.S. had robbed the house of Sasa Popovic, the owner of the Grand Production record label.

Tanjug is reporting that V.S. is also suspected of robbing a dozen other "elite buildings" - something that is yet to be verified during the investigation.

"In the past he was convicted to 18 months in jail for attempting to rob a villa in Dedinje in 2010," the agency said.