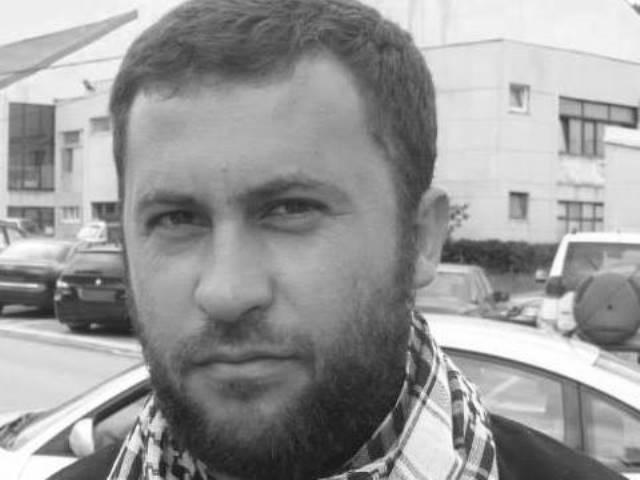 Mustafic was an imam in one of the mosques in Bar before he three years ago left his religious service and joined Islamic State in Syria, Chief Imam of Bar Mujadin Milaimi has confirmed for Radio Free Europe (RFE).

Montenegro has been facing recruitment and departure of its citizens to the ranks of Islamic State in recent years. It is estimated that "a dozen to several dozen" Montenegrins are now taking part in foreign wars, while there are now also "returnees."

The state last year adopted legislation punishing participation in battlefields abroad and any help provided to the persons in question. The latest estimates of the Islamic Community, published by media in March, showed that the nine Islamic State members had returned to Montenegro.

They are under constant supervision of Montenegrin security services, "and some of them are under investigation," said the report. The returnees, members of radical Islamist groups and interpretations of Islam have openly opposed the Islamic Community of Montenegro.

Milaimi told the broadcaster said that the Islamic Community is making "great efforts" to dissuade young people from "taking the wrong path." According to him, Mustafic "had his own ideas and no one could stop him from doing what he did."

"Through its network and people who are engaged in it, he joined that affair and that story. And once you go in, it seems there's no way back. Unfortunately, such was his fate," said Milaimi.

The imam stated he could say nothing when asked about the manner of recruitment, logistics and routes that those recruited by IS take in order to join the terrorist group.

"It's that international network. People go from all over the world. To say something concrete - we cannot," he said.