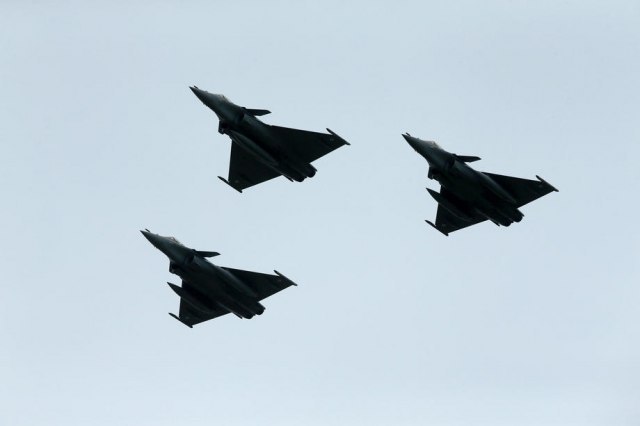 Japanese and US fighter jets flew over the Sea of Japan, the Pacific Ocean, and the East China Sea with the aim of "demonstrating tactical skills and joint response to crisis situations," the Japanese defense ministry reported.

Also, this week, U.S. and Japanese naval patrol planes conducted a drill near Ryukyu Island, Japan's closest territory to Taiwan. Near the Senkaku Islands, an uninhabited chain of islands under Japanese rule was also claimed by China.

At the same time, Chinese and Russian warships have been increasingly present around Japan in recent weeks.

This week's drills came after the US Air Force moved some of its troops to the Indo-Pacific.

Two B-2 bombers have been deployed from Missouri to Royal Australian Air Force Base Amberley where they will conduct training and strategic deterrence missions with allies, and partners, and join forces in support of a free and open Indo-Pacific, PACAF reported on Sunday).