Is Brussels' latest recommendation a blow to the Christian foundations of the European continent? Or just political correctness without deeper roots?

Is Brussels' latest recommendation a blow to the Christian foundations of the European continent? Or just political correctness without deeper roots? 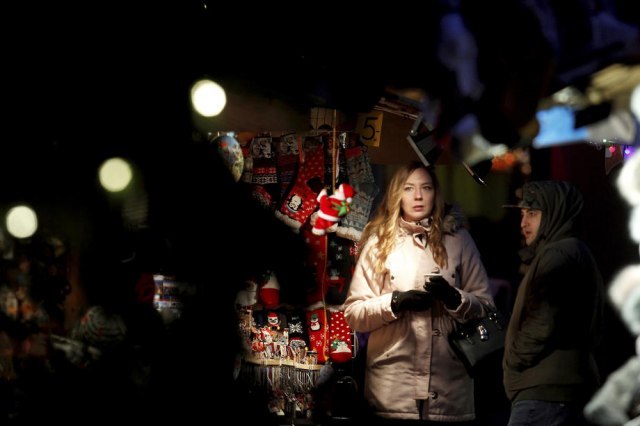 It is said that the word "Christmas" should not be used in any context.

A neutral "first name" should be used instead of the term "Christian name". It is not recommended to address "ladies and gentlemen" and "lady" or "miss" due to gender correctness. And all these recommendations arrive just before the Roman Catholic and Orthodox Christmas. Violent reactions followed, so the recommendations were quickly withdrawn for revision.

"Where is this madness that is essentially anti-Christian, we see today in the European Union, but we also see it elsewhere. We had a case last week in Canada where a school banned a former Islamic State sex slave from talking about her experience because, God forbid, if it is a story about what happened to her, students could think that there was something wrong with Islam", said historian Aleksandar Raković.

According to Angela Merkel, the attempt to introduce inclusion on the platform of multiculturalism failed, but the World Cup players are not giving up. Political correctness and language control are new means of controlling the human mind and preventing critical thinking.

"You never know where a new ideological revolution may break out. It can happen in the West. They have always had the potential for ideological revolutions that will oppose those false political correctness that should actually make people minions, and we have seen what they look like. It is a collective where man cannot function as a free being but only as part of a group", explained Slobodan Jankovic of the Institute for International Politics and Economics.

Experience has shown that cultural wars are inevitably reflected in our country as well.

They are also reflected in the Law on Gender Equality. We know gender as a grammatical category that has no basis in science, and then here it was imposed on us through the law as a category that we should all respect. In time, it will be imposed on us more and more. "We have forces here that are in favor of joining the European Union, they will necessarily have to follow the anti-Christian war that is coming or taking place in the EU itself," Rakovic said.

It is quite possible that Serbia will one day face a choice, Christmas or the European Union.