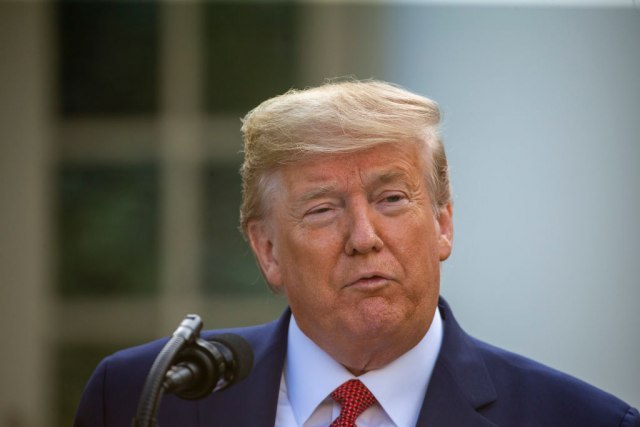 Police said they had identified a woman suspected of sending the letter, but did not reveal details, Sputnik reports.

The letter was kept at the government's last external consignment center, preventing it from reaching the White House. "The Federal Bureau of Investigation and our associates from the US Intelligence Service and the Postal Control Service are analyzing the suspicious letter, which arrived at the US Government Shipment Center," the FBI said in a statement, as reported by the New York Times. At this moment, there are no indications that public safety is endangered.

Similar letters were sent to Texas law enforcement departments, including a prison and a sheriff's office. Washington based Counterterrorism Joint Working Group launched an investigation with the help of the New York police and the Royal Canadian Mounted Police (RCMP).

Investigators said that no connection was established between the intercepted letter and international terrorist organizations, without revealing evidence. Officials, however, say the investigation is at an early stage and do not rule out any possibility for now.

This is not the first attack of this kind.

A veteran of the U.S. Navy is accused of trying to send envelopes containing ricin to several U.S. officials in 2018. William Clyde Allen is still awaiting trial because it was revealed that he sent plant pods, not seed powder.

Former US President Barack Obama was also the target of a ricin attack. In 2013, actress Shannon Richardson was sentenced to 18 years in prison for sending letters poisoned by ricin to Obama and Michael Bloomberg, the then mayor of New York.