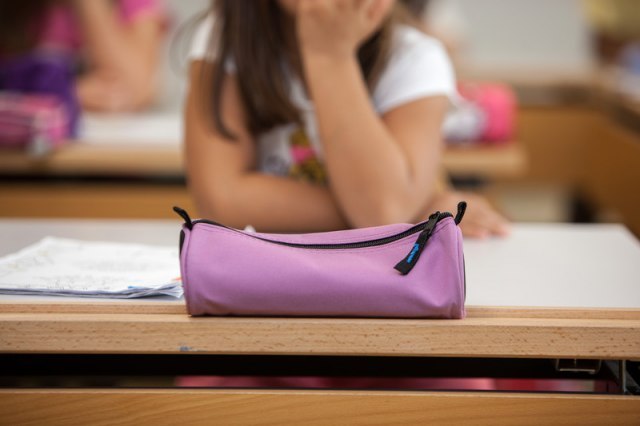 Winter break will be extended by seven days, and it will last until February 24, throughout Serbia.

A recommendation from the Ministry of Health on extending vacation was given to reduce the spread of the flu virus, as a flu epidemic was reported in Belgrade.

"In order to prevent the spread of influenza in the population of children and young people, taking into account the current epidemiological data of the competent authorities, bodies and services, the Ministry of Education, Science and Technological Development has decided to extend the winter holidays in primary and regular schools in the Republic of Serbia. Winter holiday will be extended until Friday, February 21, 2020, and the first teaching day is Monday, February 24, 2020", the Ministry said.

Just to reiterate, after a flu epidemic has been declared in Vojvodina, Provincial Secretariat of Health proposed temporary suspension of kindergartens and schools. Pupils attending schools in Vojvodina had started the second semester as early as mid-January, since their winter break began earlier than in the rest of Serbia.

After that, the question arose as to what would happen to the rest of the country, as the students from central Serbia were still on vacation, and they were supposed to start school on February 18.