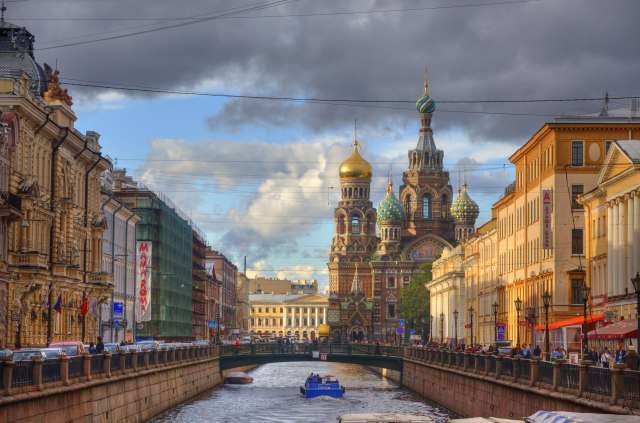 Russian News Agency TASS confirmed that it got those information from the service for emergency situations.

According to this source, 11 hospitals and several schools received threats.

Earlier during the day, city courts were evacuated due to bomb threats, but they are now operating again and no dangerous objects were found.

Three days ago, a third of the stations in the St. Petersburg subway received bomb threats, but special police units determined that they were false reports.

At that time, 20 hospitals and 40 educational institutions received similar warnings. The same situation happened the day before.